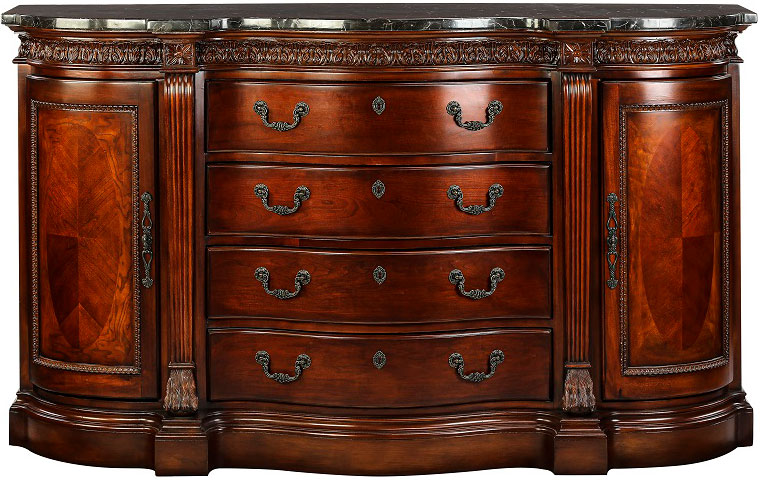 How to Buy Antiques and Collectibles on eBay Part 4:

How to Bid Successfully on eBay Auction Items

We’ve already covered the use of ‘Best Offer’ in Part Three; and ‘Buy It Now’ is as simple and decisive as checking out on any website selling goods at a fixed price; but what if you want to bid on an eBay auction? How should you go about it to maximise your chances of success?

The first thing to note is that eBay auctions are not equivalent to live auction floor auctions, in which bids are announced by an auctioneer in real time, and others in the room (or online) are given the right to successively respond with a higher bid until no party is willing to bid still higher, whereupon the auctioneer ceremonially strikes down a gavel to signal that the item has been sold.

Instead, eBay auctions end at a pre-scheduled fixed point in time, set to an exact second. Whoever has placed the highest bid before that time wins the auction, but what they pay is not their exact bid but one increment over the next highest bidder’s maximum bid. eBay auctions also often allow bids to be lodged up to five, seven or even ten days before they end – the timespan is set by the seller.

The implications of this for bidding strategy on eBay auctions are as follows:

Firstly, the later you bid in the auction, the more likely you are to prevail. If you bid early in an auction, you will signal buyer interest and market value to other prospective buyers, who are more likely as a result to bid higher in order to secure their purchase of an item for which demand has been proven by early bidder interest.

Even if you don’t see others respond to your early bid for most of the duration of an auction, there is a good chance that there are other interested parties waiting in the wings and saving their bids for the final hour, minutes or even seconds of the auction – so beware!

The main downside to planning to bid late in an eBay auction may be that you forget to bid at all, or find that you are busy or unable to be online in the critical final minutes. This can however be circumvented by the use of an automated bid-placement tool scheduled to place your bid in the last five to ten seconds of the auction. Such tools are called snipers, and bids placed with them are known as snipes. There are many different ones available, and most are hosted on third-party websites. They typically charge a small service fee, but if your time is precious and you want to ensure that your bid is placed in the most timely fashion, this is likely to be money well spent!

Another potential downside nowadays to bidding late in an eBay auction is that if the seller has also allowed Best Offer or Buy It Now, and no-one places a bid early, someone eager to secure the item may use one of the other methods to purchase it – for example, a Best Offer that is comfortably above the auction starting price may persuade the seller to sell immediately if no-one has bid yet. In these circumstances, placing an early low bid, at or close to the starting bid, may be advisable to block the use of the other methods. Then you can return with a higher snipe at the end of the auction.

Regardless of the time at which you place your bid, you should also consider your maximum bidding level. The main driver for this should be what the item as described and pictured is worth to you.

Take into consideration all declared or visible faults and any shortcomings in the transparency of the seller’s description. For instance, if a seller has given a very short description or one that does not adequately describe all aspects of condition, you should be aware that there may be undisclosed faults. If in doubt, you can ask sellers a question requesting more detail, but this is only generally useful if an auction still has at least a couple of days to run, since otherwise it may be too late to get a response in time before you bid.

If you are buying furniture or any other large or very heavy item, you will probably also want to know the dimensions and / or approximate weight of the item before you bid. Some amateur listings omit such critical details, but you can ask questions to resolve the uncertainty.

When it comes to setting your maximum bidding level, you may also want to take into consideration what the rest of the market is likely to be prepared to pay for the same item. Is it something rare, classic, or likely to be highly prized by collectors for some other reason such as provenance or autographs? If so, you may have to bid higher than you’d ideally wish to stand a reasonable chance of success. Don’t forget that professional traders in antiques and collectibles are a part of your competition too, and if there’s a profit to be made for them at a certain price, they are likely to be willing to pay this price for subsequent resale at a higher price.

Because most serious bidding on eBay is done in the final ten seconds, you should not infer market value or the lack thereof from the current bidding level when you are looking at the auction. Always consider what the item is likely to be worth on its own merits, and how much others whose hands have not yet been declared might be willing to pay for it. Then consider how much you would be prepared to pay above that to ensure you get it, and bid at this level. In short, don’t base your bidding level on the current price shown – base it on your analysis of the highest bid an unseen competing collector might be willing to make, tempered by what the item would be worth to you!

Even so, you cannot expect to win all auctions you bid on. Sometimes the competition may bid what seems outrageously high and trump your bid even if you bid hundreds of pounds. Accept it, learn a lesson for next time such an item shows up, and move on. It’s also worth bearing in mind that some collectors are very wealthy and determined individuals, and when faced with such extreme competition, it’s better to save your money for something similar at a later date and hope the competition will be less intense that time, or even to lower your general ambitions to match your budget.

Mission Impossible Couriers specialise in transporting delicate and valuable goods such as antiques and furniture. We service eBay items for both sellers and bidders. Call us today on 0117 941 2255 for a competitive quotation or CLICK HERE for a quotation request form.